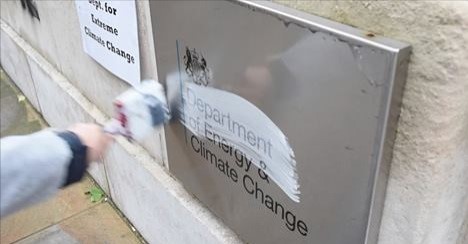 We took our inspiration from Jesus, who, in Matthew 23, says,

Five of us were arrested and charged with criminal damage. We are grateful for your support and prayers as we explain our actions in court today. 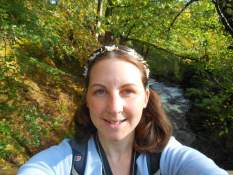 ‘I am a conservation volunteer, environmental scientist and campaigner, foodie, and music fan. I would like prayers for courage and energy, both in this trial and going forward in the fight against climate change, for wisdom and clarity speaking the truth and making my case, and for an infectious and tangible presence of the Holy Spirit with us all, to move us all and all who we encounter to love more beyond our comfort zones.’

‘I am a Catholic priest and member of the Passionist Religious Order, living and working in Birmingham with destitute asylum seekers. Before moving here I was 8 years with the London Catholic Worker. I believe we can make the massive changes necessary to avert extreme climate change, but need a global climate insurgency and deep global political conversion to do it.’ 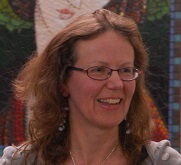 ‘I am a chemistry-graduate, mum and viola-player and have been campaigning on climate change for nearly 20 years. Please pray that I’m able to explain my motivation truthfully and that our actions will be effective in raising awareness of the seriousness of climate change and inspire others, especially Christians, to act in their own way to peacefully resist the evil of climate change.’ 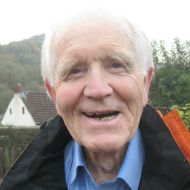 ‘I want well-being and security for my grandchildren and their peers, and all of the generations who come after them. Without a sustaining Earth and its beautiful life-forms, they will be robbed of their birth-right. Please pray that we, and everyone we encounter, will be open to the gifts of the Holy Spirit.’

‘Catastrophe is our constant companion now and it is a difficult burden to carry faithfully.  It is too easy to resort to hollow hopeful notions or to make too much use of despair.  Pray for some guidance on finding a narrow path through destruction on all sides; not fleeing from loss or clinging to things passing away but also not letting go of difficult things that remain of value or embracing self-indulgence or self-destruction.’

‘The person who acts against their conscience always sins.’ Thomas Aquinas

‘To clasp the hands in prayer is the beginning of an uprising against the disorder of the world.’ Karl Barth

‘Silence in the face of evil is itself evil: God will not hold us guiltless. Not to speak is to speak. Not to act is to act.’ Dietrich Bonhoeffer

‘Christians must enter into the complicated reality of the world.  They cannot decide, a priori, what to do, but rather will know only when they have entered into the situation of crisis itself.  They must partake of the entire anxiety before the world’s laws, and must experience paradoxically that world offers them a choice.  Not between good and evil but between evil and evil.  And that nonetheless, even evil can provide a path to God.’ Dietrich Bonhoeffer

‘The question is not whether we will be extremists, but what kind of extremists we will be… The nation and the world are in dire need of creative extremists.’ Martin Luther King, Jr.

‘Christian Climate Action is a howl of prophetic protest against the kings of our time, who have turned their backs on caring for the Creation, and imagine they can do so with spiritual impunity.’ Professor Alastair McIntosh

God of justice, as we stand before this court, we also stand before you. And it is you to whom we owe our allegiance.

We repent of our daily participation in the wrecking of your world and trust in your mercy.  As we stand with those in court today, we pray that they may speak truthfully and humbly and remain obedient to the judge of all. We pray that other Christians will be inspired to acts of prophetic resistance against the ignorance, apathy and hypocrisy that is causing climate chaos.

We commit ourselves to work and pray for the conversion of DECC to an institution that fulfils its mission of ensuring that the UK runs on clean energy and promotes international action on climate change.

Christian Climate Action is a community of Christians supporting each other in following Jesus Christ in the face of imminent and catastrophic anthropogenic climate change, in acts of non-violent direct action